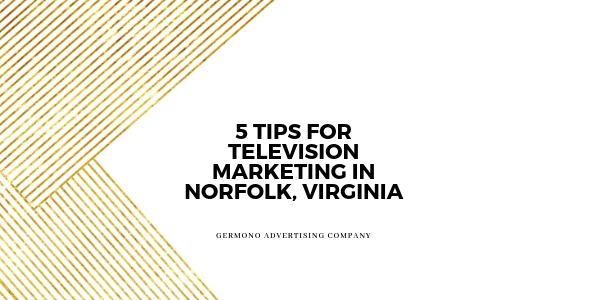 Television is not dead.  You can still advertise on television and yes, it works!

The landscape of television advertising has changed; therefore, it is important to have a strong relationship with each of your station representatives so you can work together to create successful campaigns.  Their companies invest a lot of money into education and training for them.  In my days of television advertising sales, I could not get through one week without a major update or training rolling out.

A good media rep doesn’t just want to take your money and not call you again until the buy is ready for renewal.  They want your campaign to see results and help make suggestions along the way to maximize your efforts.  Think about it this way: if the campaign doesn’t work, the rep loses your account AND the commission.  That’s a hard fact, but it’s true and important to remember if you’re feeling as if the rep is being pesky.

This blog could carry on for pages with all of the television advertising advice we have, especially for those wanting to advertise in the Norfolk, VA DMA (we locals just coin the area “Hampton Roads” or “Tidewater” if you’re reallllyyyy a local).  If you have any questions or need help with your Hampton Roads television campaign, you’ll want to consider our traditional media planning packages.  Call 757-777-3780 or email info@germono.com to discuss your needs.