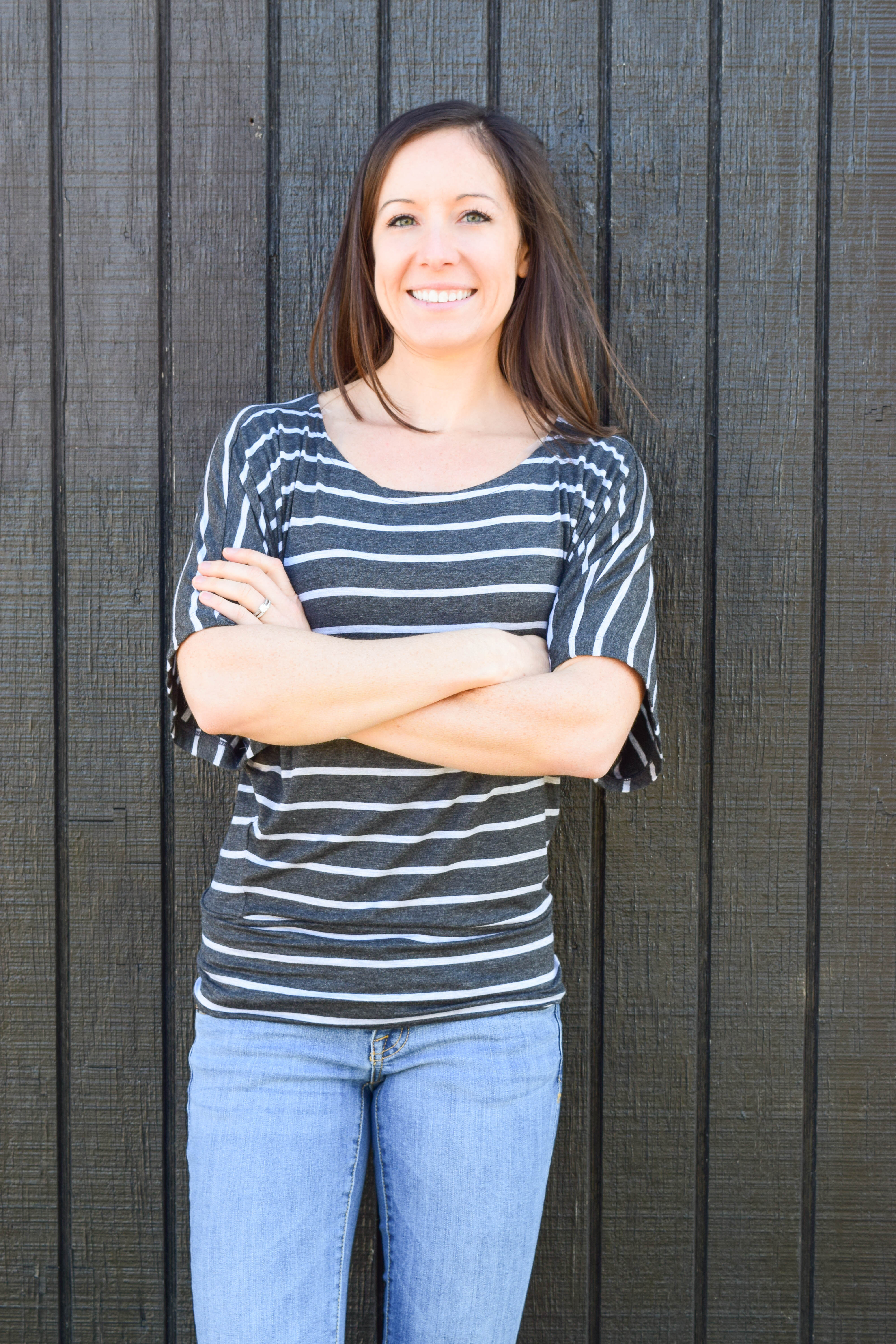 Posted at 00:01h in Podcast by Germono Advertising Company 0 Comments

In this episode of Drop and Give Me 20, Lindsey interviews Esther Avant, a Nutrition Coach, a Personal Trainer and the owner of Esther Avant Wellness Coaching.
Esther talks about how she overcame the struggles of having a virtual business as a military spouse. She also shares her ways of bringing in new clients.

“You didn’t graduate college and end up a CEO. You had to show up everyday and put in the work and overtime.  You got to where you wanted to be… and it’s the same thing with business.” – Esther Avant