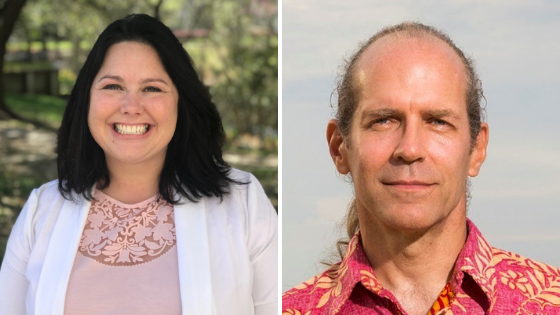 Posted at 07:30h in Podcast by Germono Advertising Company 0 Comments


He spent 20 years as part of the Navy’s submarine force. And now he’s an enthusiastic surfer, a martial art student, and a veteran of many chaotic home improvement projects.

Among other things, they’ll be discussing how to maximise Facebook groups. He’ll also share how he got into Facebook groups and how it grew. They’ll also tackle building audiences, answering other people’s questions on posts, getting into other groups, handling controversial comments or posts accordingly, and many more.

If you are one of those people who spends a lot of time on Facebook, you’ll surely enjoy this episode!

“Whenever I’m answering a question, I try to provide a link to the reference and I get pretty good at this after 8 years of writing and blogging and so I know where too look, and that make sure that the subject that’s been discussed has the right answers has the right information and the people can act on it later on.” – Doug Nordman